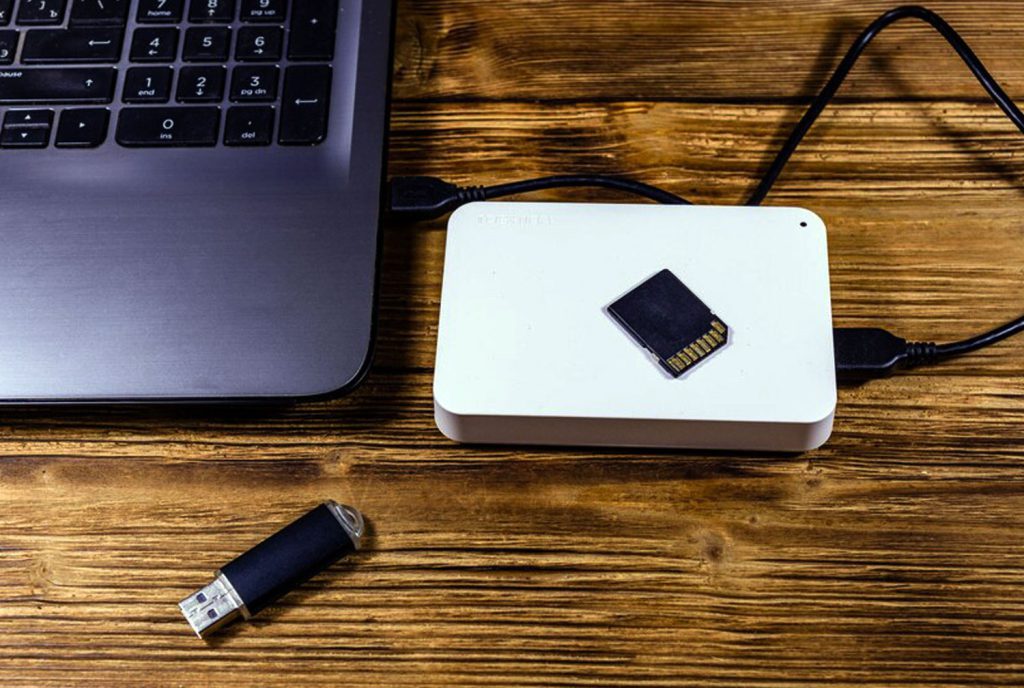 Data Recovery for HDDs is less difficult and requires less time. With contrast, data recovery is difficult or impossible in SSDs owing to the complex yet sophisticated data storing procedures.

Solid State Drives (SSD) are gradually replacing Hard Disk Drives (HDD), and when purchasing a new laptop, there are a variety of viable SSD alternatives. Additionally available on PCs.

Although Solid State Drive (SSD) and Hard Disk Drive (HDD) laptops are available, the demand for SSD laptops is gradually outpacing HDD, indicating that SSD will soon dominate the market. And as a result, data recovery for your hard drive will be more difficult and costly, since SSD data recovery is a sophisticated operation, and costs are likely to be greater than for older HDD models.

On the other hand, there are still a significant number of users who are uninformed of the distinction between these two drives and their pros and drawbacks. Even though we encounter several Storage Drives on a daily basis, we seldom question if they are Solid State Drives (SSDs) or Hard Disk Drives (HDDs) (HDD). I find it unsurprising that individuals are ignorant of Data Recovery and its extensive capabilities, even with damaged or dead disks. I was unaware of data recovery until I totally destroyed my thumb drive and lost all of my high school photographs last summer.

Wel, if you are among those who haven’t encountered such tragic tales of data loss or don’t know if Data Recovery is possible even from physically or logically dead storage drives, I recommend that you familiarize yourself with your Storage Drive and learn something about Data Recovery; if you use Storage Drives, you are always a potential victim of Data Loss.

• Hard Disk Drive: A Hard Disk Drive is a disk drive containing one or more metallic disks for data storage. These drives are nonvolatile in nature and are capable of storing digitally encoded data on fast spinning magnetic platters. Despite the fact that these platters are constructed of glass or aluminum alloy, their surfaces are coated with a tiny coating of magnetic substance that aids in the process of data storage.

Hard Disk Drives (HDD) were invented by IBM in 1956 as a data storage device for the basic purpose of maintaining their accounting. However, the necessity for a larger and more dependable storage device led to the development of more complicated forms of the HDD, such as RAIDs, NAS, and SANs. The indisputable demand for large storage devices among business organizations and individuals not only compelled the IT industry to produce storage devices with great flexibility and enormous storage capacity, but also compelled them to find a more satisfactory explanation in the event of sudden and unwelcome drive failure or data loss. Consequently, data recovery companies such as eProvided have developed as the answer to data loss.

• Hard Disk Drives (HDD) feature movable components, such as spinning magnetic platters and moving heads, which renders them susceptible to physical obstacles and renders them fragile.

• Magnetic materials are applied to the surfaces of Hard Disk Drive (HDD) platters. Consequently, they should not be subjected to strong magnetic fields.

• In Hard Disk Drives (HDD), the computer searches the spinning disk for specific data, which may be a lengthy process.

• Data Retrieval is (in most circumstances) basic and straightforward.

• Solid State Drive: Solid State Drives have been identified as a revolutionary memory technology in the IT sector and among data storage enthusiasts. The Drive is non-magnetic and non-optical, but a solid-state semiconductor offers quicker access with greater physical resilience against severe temperature, shock, and needless physical vibrations.

A Solid State Drive is a high-performance, plug-and-play storage device that has no moving parts and contains DRAM or Flash Memory Boards that are intended to withstand needless physical vibrations and stress so as to ensure trouble-free operation in an uneven environment.

SSDs are equipped with a CPU for data management and are astoundingly quicker than ordinary rotational hard drives. Therefore, they are highly suggested for server systems in which time is critical.

• Since there are no moving components, less power is used, resulting in a longer battery life.

• Recovery of data from SSDs is difficult.

Data Recovery for HDDs is less difficult and requires less time. With contrast, data recovery is difficult or impossible in SSDs owing to the complex yet sophisticated data storing procedures. Standard platter-based HDDs may be recovered mechanically, however SSDs need specialized technology, algorithmic understandings for the individual memory chips, and software to attempt data reconstruction.

Hard Disk Drives (HDD) larger than 500 GB, according to eProvided, may be recovered in a few hours or less, whereas a 64GB SSD might take more than 24 hours.

• Logical Damages (Tier II): Logical damage is often caused by power difficulties (too much or too little power, loss of power, power surges, etc.), since this stops your data and file system structure from being entirely written to your storage media. Similarly, a physically damaged storage media might result in similar problems. In both cases, the file system on your storage device remains in an inconsistent condition, necessitating data recovery help to restore and reconstruct the data.

• Physical Damages (Tier I): In order to recover data from a physically damaged disk, a Data Recovery Company is required. Nevertheless, there are several strategies to avoid such mishaps. Physical strain on a Hard Disk Drive (HDD) might result in more severe issues than on a Solid-State Drive (SSD), which makes the data recovery procedure more difficult.

In addition, a recent industry survey revealed that data recovery software built for Solid State Drives (SSD) is often useless and insufficient. Consequently, it is preferable to contact a data recovery firm such as eProvided than to risk the longevity and integrity of your data and storage device.

Manufacturers of solid-state drives (SSD) say that their products may continue to function after being dropped from two-story buildings, although this is not always the case. In the majority of situations, a physically damaged Solid State Drive (SSD) necessitates the services of a Data recovery firm and skilled professionals such as eProvided.

Recovering data from a physically damaged disk necessitates a variety of methods. Depending on the physical instability and kind of physical damage of the drive, several procedures are used. With a well-established data recovery firm and hundreds of replacement components on hand, some recoveries are rather straightforward. eProvided maintains a stockpile of around one hundred thousand components, which increases everyday. To reconstruct every one and zero on the drive, including error checking, specialized disk imaging processes and a thorough recovery of every readable bit are used.

Consequently, data recovery methodologies and costs may differ; certain devices seen at eProvided are in more than 15 pieces, and NAND wafers are also broken into more than two pieces, but it is still feasible to recover the data. Bruce Cullen, creator of eProvided, claims, “We are also developing a method to reassemble NAND wafers internally at the microscope level.” Consequently, employing software for data recovery on physically damaged hardware has a very low success rate; thus, it is advisable and advised to contact SSD/ HDD recovery specialists and eProvided.

Technique for Data Recovery from a Drive with Logical Damage:

Consistency Checking is the procedure in which the storage media is subjected to extensive software checks. This operation is carried out meticulously with the aid of sophisticated software that allows a knowledgeable user to comprehend the logical structure of the disk and the correctness of its directory and entries. In any file system, a directory must contain at least two basic entries: a dot entry pointing to itself and a double dot entry pointing to the parent. Data reorganization need the software’s assistance in identifying and resolving any potential errors.